INDI - a calculation and accounting model

KI uses a calculation and accounting model for indirect costs which at KI is called INDI. 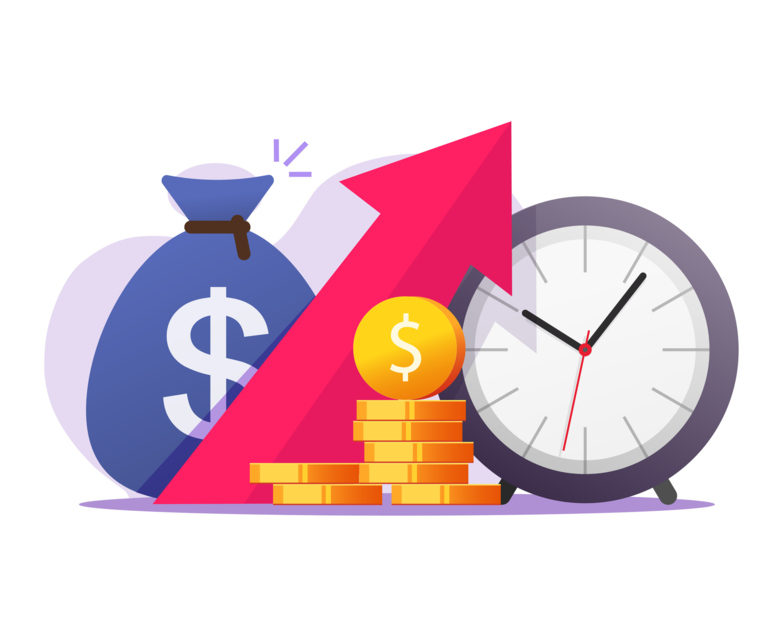 Briefly, the INDI model means that external funds and government grants are distributed in their entirety to the core business.

The indirect costs for support activities at university and department levels are financed by debiting the core activities as costs for salaries and operations.

Read more about the INDI model

You will also find a list of current percentages for your department.
It is the % for research that should be used in the calculation.